Skip to Main Content
It looks like you're using Internet Explorer 11 or older. This website works best with modern browsers such as the latest versions of Chrome, Firefox, Safari, and Edge. If you continue with this browser, you may see unexpected results.

This guide provides an overview of the “Transformative Agreements" IESE researchers can apply to in order to publish their research in open access, at no charge

TAs facilitate open publication of articles at no charge.

Transformative agreements are contracts negotiated between institutions (libraries, CRUE) and publishers that transform the business model underlying scholarly journal publishing, with the goal of accelerating the transition to open access. 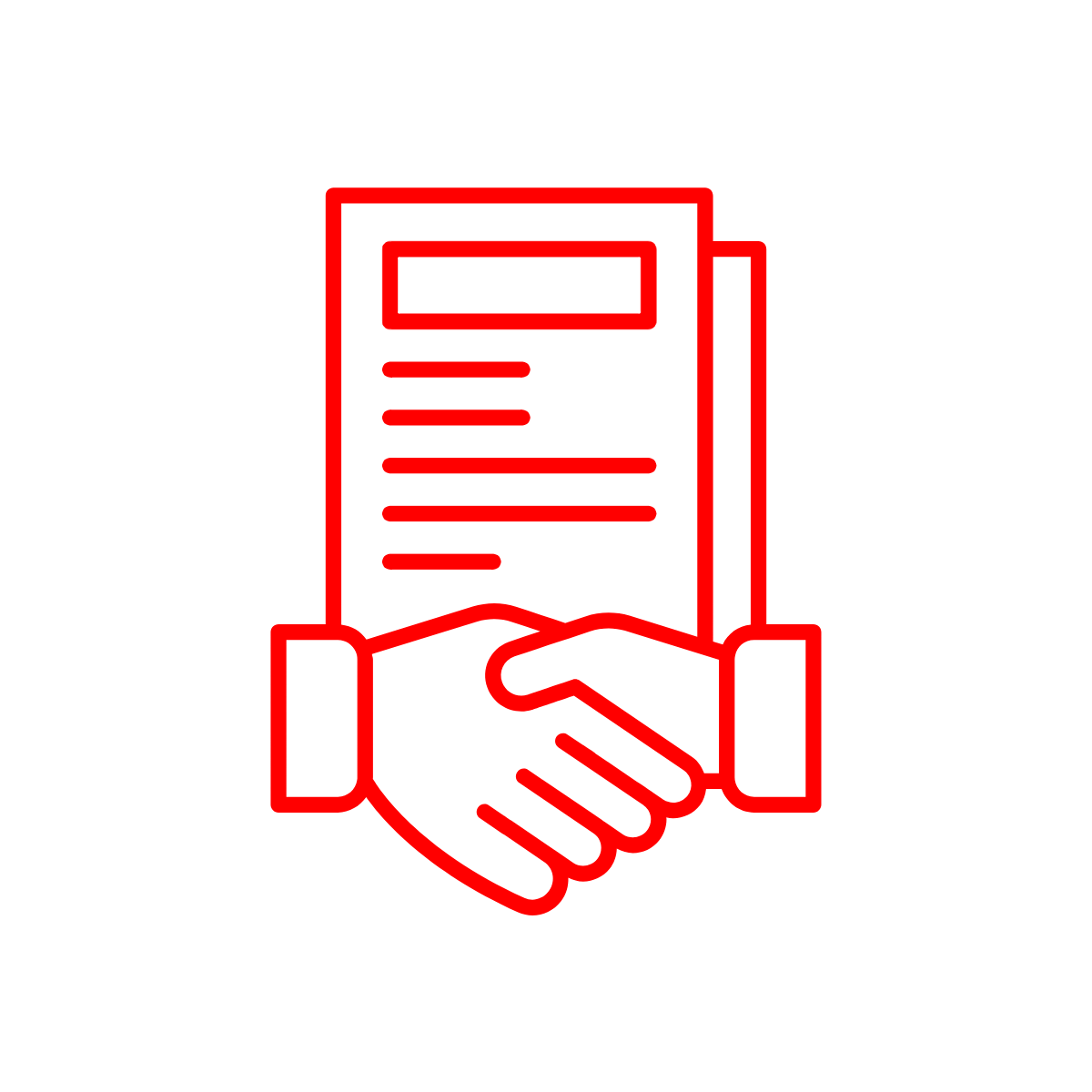 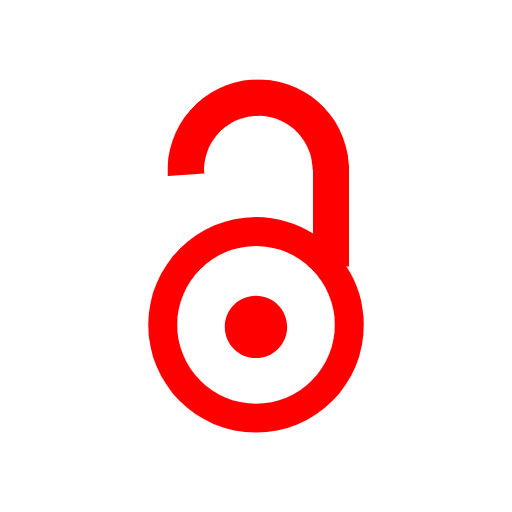 Transformative agreements (TA) between academic institutions and publishers include the right to read articles available on the publisher’s portals as well as publish in open access a high percentage of the articles accepted for publication in journals (Read & Publish).

The TAs are among the changes proposed by the Open Science movement for the development of scientific research. The traditional subscription model for accessing the content of academic journals has become obsolete and is not compatible with the goals of Open Science.

Also, over the last few years the legal framework has evolved to encourage researchers to publish their output in open access (OA) and recommendations have been offered to include OA in negotiations with publishers.

The University of Navarra has been committed to the broad distribution of its scientific output for many years.  The commitment started with the creation of its Institutional Repository (DADUN) which allows open access to several of its researchers’ publications as well as to the journals of the UNAV Publications Service. This was consolidated with the establishment of the University of Navarra’s “Open Access Policy to Scientific Output.”

The TAs are framed within that commitment. For this reason, the University of Navarra this year signed its first individual TA with Cambridge UP and is also a signatory to the national TAs that the Conference of Rectors of Spanish Universities (CRUE) has negotiated with Elsevier, Wiley and Springer.

The TAs, by facilitating the open publication of a high number of articles at no charge, provide a number of key benefits: